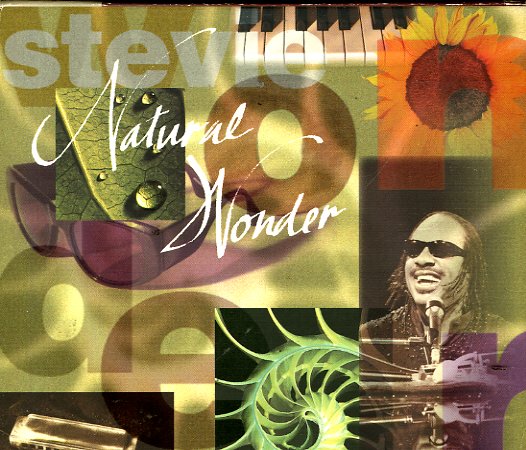 Original Musiquarium I
Tamla/Motown, 1970s/1980s. Used 2 CDs
CD...$16.99 (LP...$19.99)
A classic testament to the genius of Stevie Wonder – a collection that brings together some of his most important work of the 70s, plus a few new tracks too – all graced with a back cover note that proudly states "written, arranged, and produced by Stevie Wonder"! That note ... CD