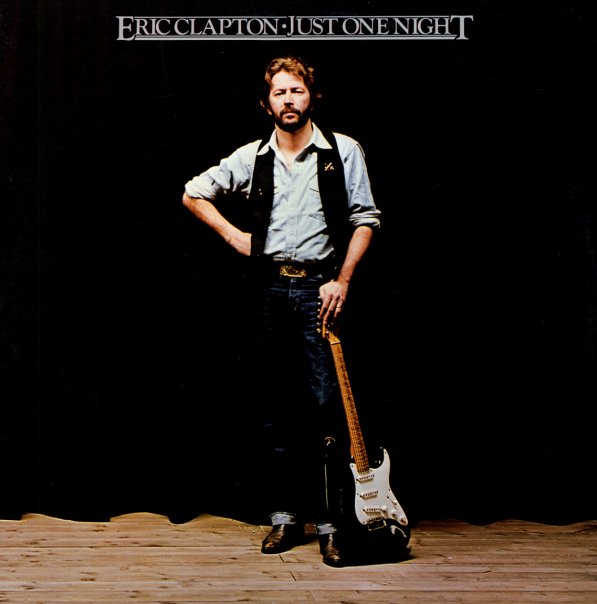 Innocence
Kama Sutra, 1967. Very Good+
LP...$6.99
The only album from The Innocence – a cool little group with a really playful pop feel – one that's definitely cut from the same cloth as other Kama Sutra groups from the Lovin Spoonful generation! The core sounds here are from the duo of Pete Anders and Vinnie Poncia – who often ... LP, Vinyl record album