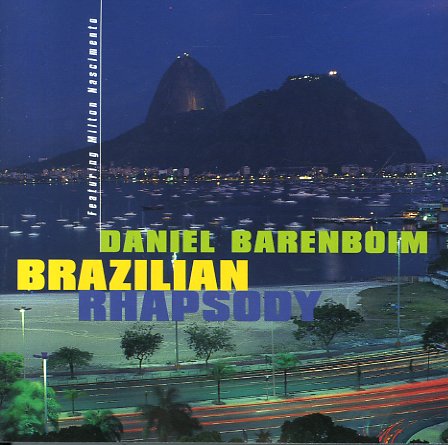 Featuring Milton Nascimento.
(Out of print.)