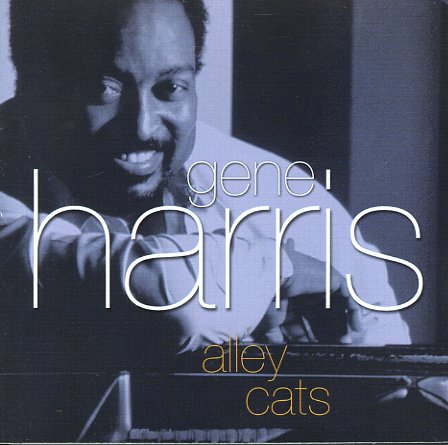 It's About Time
Concord, 1995. Used
CD...$4.99
Two generations of Hammond heroes – teaming up here in an old school-styled set! We'll admit that we're a bit more partial to Jack's organ than Joey's, but DeFrancesco's still pretty great – and the pair play together as if on some old twin-Hammond date from the 60s on Prestige ... CD

Best Of The Concord Years
Concord, 1990s. Used 2 CDs
CD...$11.99
Sure, it's not Prestige Records in the 60s, but the music is still plenty darn great – thanks to the never-failing talents of Brother Jack McDuff in his later years! At the time these sides were released, we remember wincing that Jack had moved onto Concord Records – often home of the ... CD