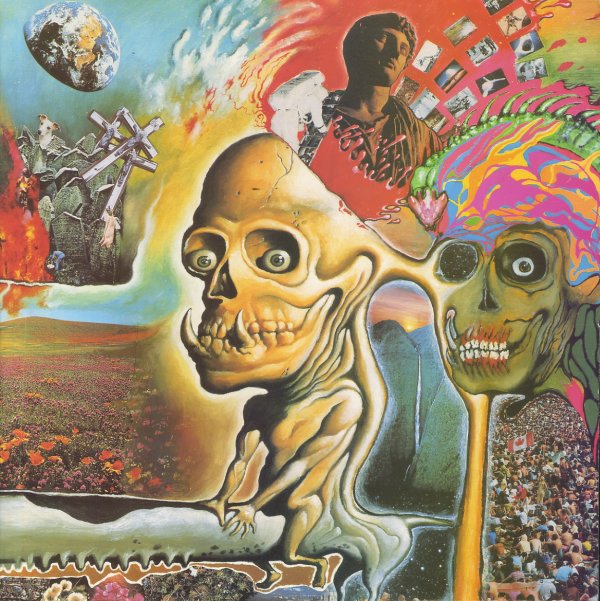 Oh My Gawd The Flaming Lips

Early work from one of the trippiest groups to ever emerge from the midwest!  © 1996-2021, Dusty Groove, Inc.
(Sealed original pressing – with hype sticker, noting that the pressing is on clear vinyl!)