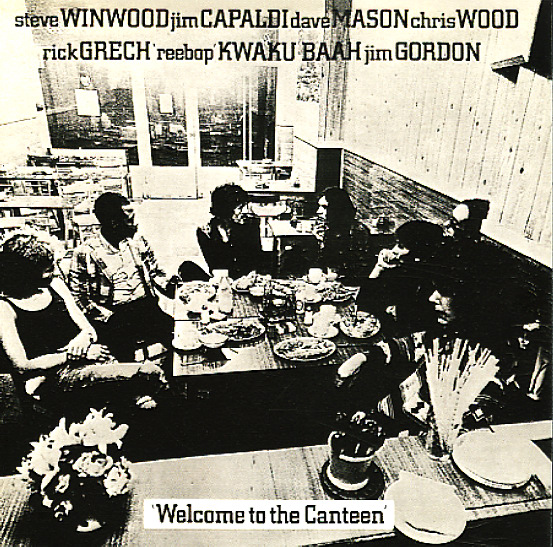 Welcome To The Canteen

(Cover has light wear, a cut corner, and a bit of aging.)