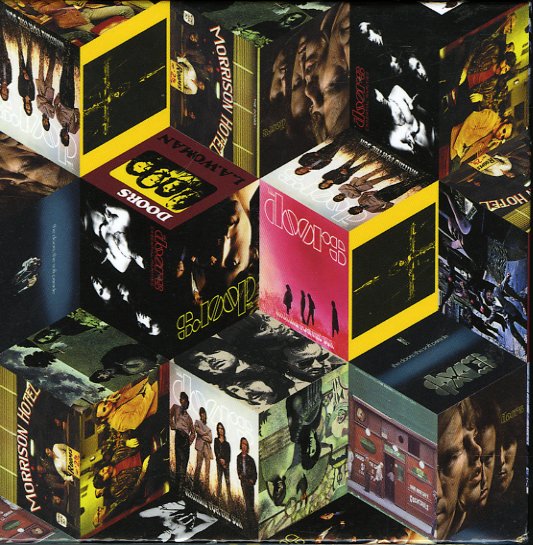 Suspending Disbelief
Elektra, 1993. Used
CD...$5.99
An unusual later effort from Jimmy Webb – his first return to the studio in many many years, and a set that comes off with a serious, more mature sound overall. Webb's still definitely got a way with a tune here, and at some level, the aging perspective he puts into the songs serves them ... CD