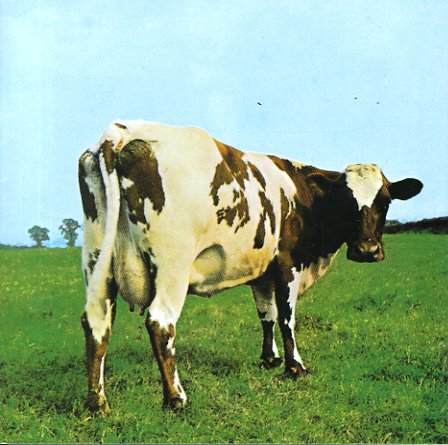 Plastic Ono Band (Original Master Gold CD pressing)
Apple/Capitol/Mobile Fidelity, 1970. Used
CD...$32.99 (LP...$14.99)
The first true proper solo album by John Lennon – recorded after a few non-Beatles records with Yoko Ono, and at the same time as Yoko's much wilder album with a similar title! This one, though, is John at his best – very personal and exposed, in similar territory to Paul McCartney on ... CD