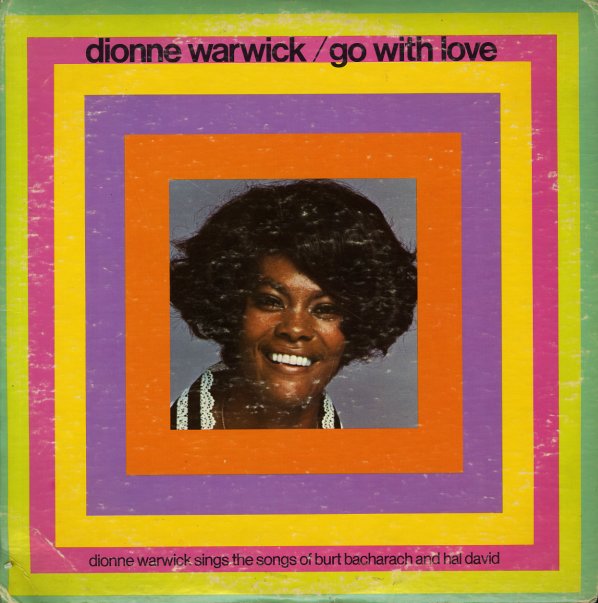 Magic Of Believing
Scepter, 1968. Very Good
LP...$3.99
Quite an unusual album for Dionne Warwick – a late 60s effort that has her returning to her gospel roots, and singing with backing from The Drinkard Sisters – a group originally founded by Dionne's mother, and which featured a young Cissy Houston! The sound here isn't as strictly ... LP, Vinyl record album

Hear & Now
Pricewise/Scepter, 1964. Very Good
LP...$19.99
A set that was issued by the Pricewise budget subsidiary of Scepter Records – but one that also features some great lesser-known work by The Shirelles – material that was still unreleased at the time of this LP, mixed here with some bigger hits to round things out nicely! The groove is ... LP, Vinyl record album

Foolish Little Girl
Scepter, 1963. Very Good
LP...$34.99
The girls do it again! On this nice set, the Shirelles mix their deep soul vocals with some sweeter uptown arrangements produced by the great Luther Dixon – for a trademark sound that put the Scepter label on the map. There's a few uptempo numbers that border on the sock radio soul of the ... LP, Vinyl record album

Shirelles Greatest Hits Vol 2
Scepter, Mid 60s. Very Good
LP...$6.99
A nice collection of tracks from this classic girl group, and one that has a lot of lesser-known material that's pretty darn nice! Includes their very groovy "It's A Mad, Mad, Mad World" – plus the tracks "Boys", "I Met Him On A Sunday", "Don't Go Home (My ... LP, Vinyl record album