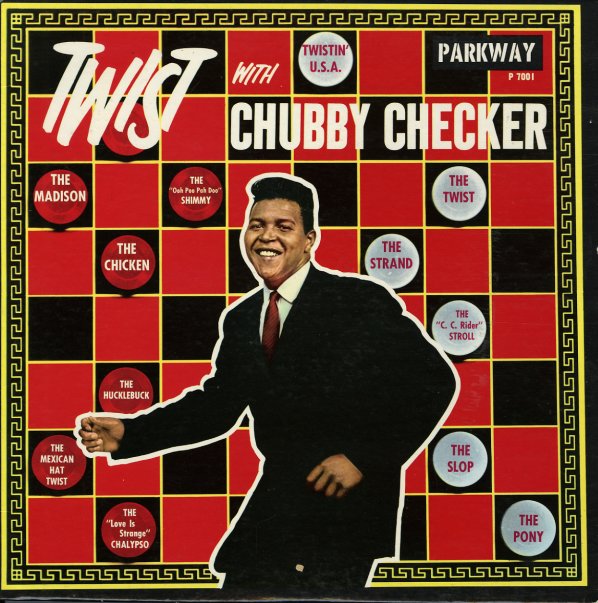 (Mono orange & yellow label pressing with deep groove. Cover appears to have been signed by the artist on front.)

Chubby's Folk Album
Parkway, 1964. Sealed
LP...$4.99
Better than you might guess - not really a folk album, but a set that gets Chubby Checker past some of the earlier pop modes of his hits! The tracks are nicely complex at times – and titles include "Hey Bobba Needle", "Hooka Tooka", "Tzena Tzena", "Ah Si ... LP, Vinyl record album

Trying To Live My Life Without You
Hi Records, 1972. Very Good+
LP...$44.99
Quite possibly the most successful record Otis Clay ever cut – and a wonderful little set that recasts his bluesy Chicago vocals with a sweeter Memphis soul approach! Willie Mitchell is very firmly in the house for the record – and the approach he uses here with Otis is similar to that ... LP, Vinyl record album