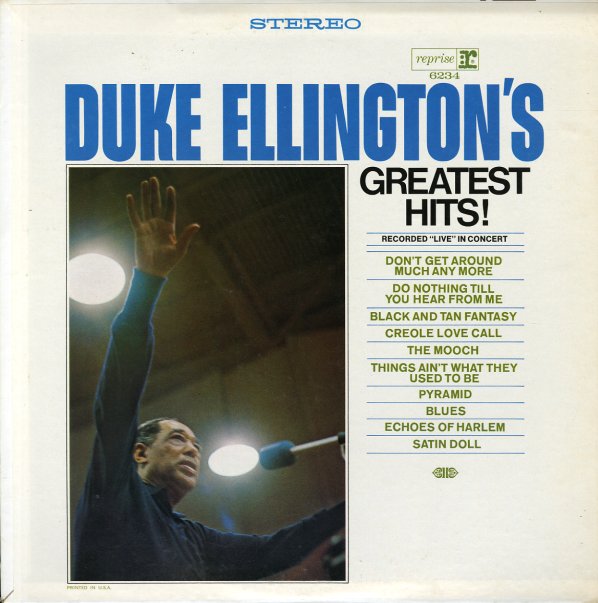 Bud Powell In Paris
Reprise, 1964. Very Good
LP...$11.99
A surprising Bud Powell album for Reprise Records – and one of the label's hippest jazz titles ever! When Frank Sinatra first started up the Reprise imprint, he let Duke Ellington do a bit of A&R for the jazz division – and one of the first things Ellington did was capture the ... LP, Vinyl record album