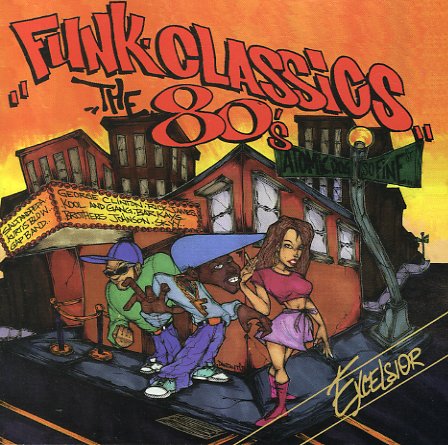 Soul Togetherness 2018 – 15 Modern Soul Room Gems
Expansion (UK), 2018. Used
CD...$6.99
A sublime entry in this always-great series – a selection of cuts that are mostly contemporary, but which bubble with a classic soul vibe all the way through! And by "classic", we mean the sound of the early years of modern soul – those late 70s/early 80s groovers from the ... CD