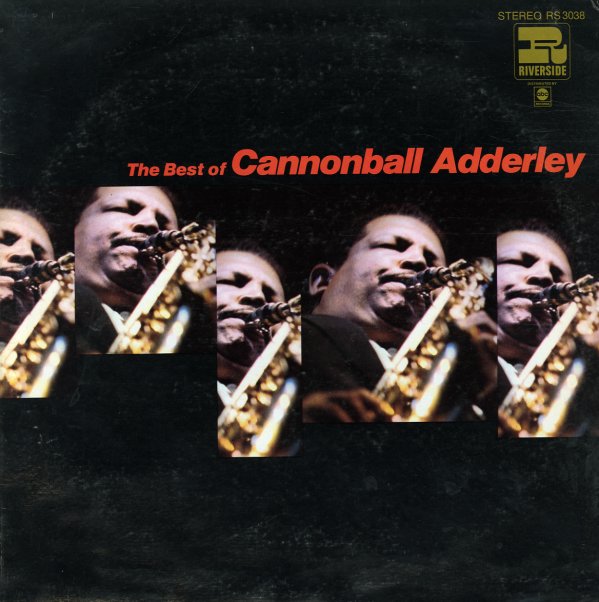 Pre-soul jazz years for Cannonball – with players who include Milt Jackson or Victor Feldman on vibes, Nat Adderley on cornet, Bill Evans or Wynton Kelly on piano, and Percy Heath or Sam Jones on bass.  © 1996-2021, Dusty Groove, Inc.
(Cover has ring and edge wear with a small cutout hole and some writing on the back.)