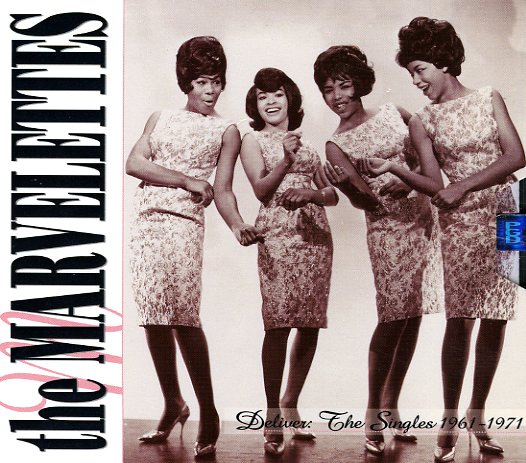 Go Power (plus bonus tracks)
Argo/Lonehill (Spain), 1962/1966. Used
CD...$14.99
Go Power indeed – as the album's a really stripped down groover, and one that has the tenor of Illinois Jacquet working in spare trio formation with Milt Bucker on Hammond and Alan Dawson on drums! The record's got a sound that's even earthier than some of Jacquet's other work for Argo ... CD