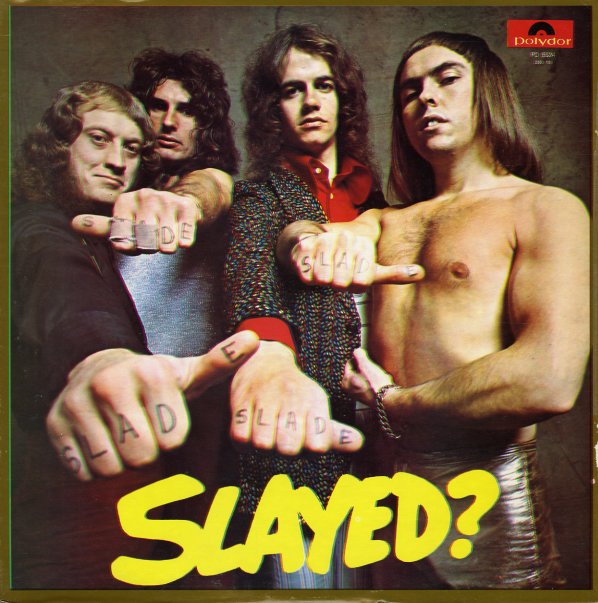 (Cover has light surface & edge wear, but is solid overall.)

Patrick Moraz
Polydor, 1978. Very Good
LP...$1.99
(Cover has light wear, a cut corner and two lightly bent corners. Vinyl is clean, but has a faint heat mark that plays with light surface noise for the first few seconds of side one.) LP, Vinyl record album

This Is The Modern World
Polydor, 1977. Near Mint-
LP...$19.99
The second set from the Jam, and a great batch of sharp post punk cuts for Mods young and old! Whether it's anthems like the title track and "All Around The World", their rousing taking on Wilson Pickett's "In The Midnight Hour" or mellower numbers like "Tonight At ... LP, Vinyl record album

Milk & Honey
Polydor, 1984. Near Mint- Gatefold
LP...$14.99
The second album released of material from the Double Fantasy sessions – released in 1984, years after John's murder, and record we can easily admit having a lot of affection for all these years later! The production has something of a rough, unfinished vibe to it – yet fairly ... LP, Vinyl record album