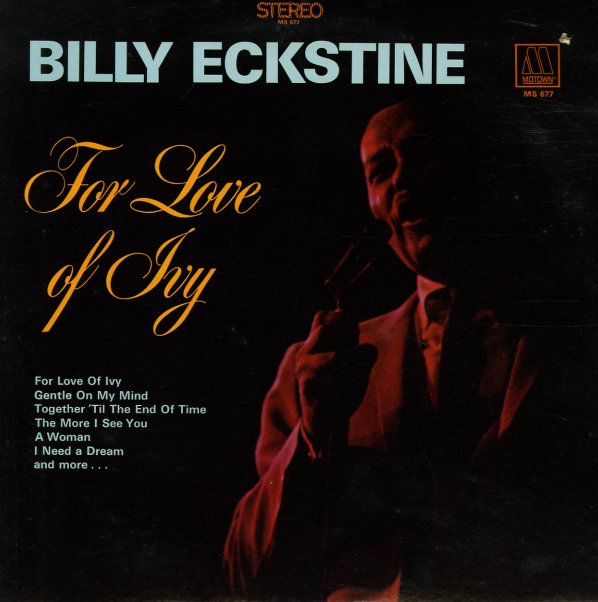 For Love Of Ivy

Now Singing In 12 Great Movies
Mercury, Early 60s. Near Mint-
LP...$2.99
The title says it all – as Billy sings themes from 12 big movies of the late 50s and early 60s – familiar tunes done here in a nice soulful setting, with arrangements by Billy Byers, and Bobby Tucker at the head of the orchestra. Titles include "More", "The High & ... LP, Vinyl record album

Stormy
Enterprise, 1970. Near Mint-
LP...$2.99
Think what you might about Mr. B, but this is a sweet soulful album of dreamy pop songs, produced and arranged by Isaac Hayes, with a similar sound to some of the work from the same time by Grady Tate. Billy's voice is as deep and round as always, and the newer backing brings a nice quality to his ... LP, Vinyl record album