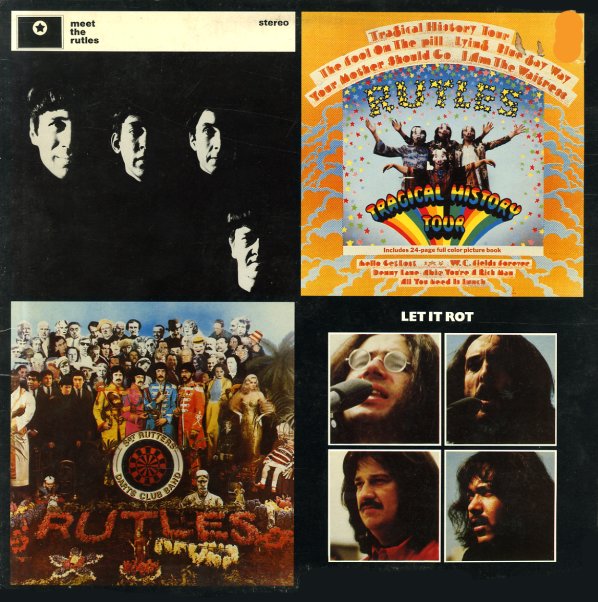 Band On The Run
Apple, 1973. Very Good+
LP...$24.99
One of the most brilliant moments of genius from Paul McCartney & Wings – and a set that has Paul working with the group in perfect album formation – able to craft enough songs that became hit singles, yet also fit the whole thing together in a superb sonic reality that made the ... LP, Vinyl record album

2525 (Exordium Terminus)
RCA, 1969. Very Good+
LP...$6.99
2525 is the lasting classic from the team of Denny Zager & Rick Evans – a pair who might have been more folksy popsingers a few years before, but who stand out here in a compelling blend of groovier modes! The title track to the album's their massive hit – an odd end-of-decade ... LP, Vinyl record album