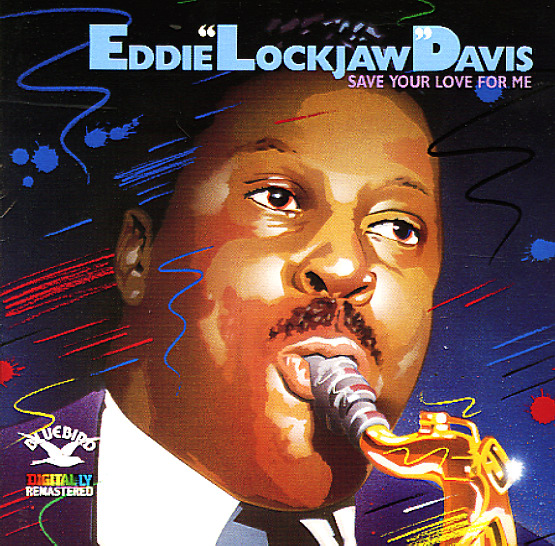 A great collection of work from the mid 60s RCA albums by Eddie Lockjaw Davis – some really special material that somehow has Davis blowing with even more of an edge than on his records for Prestige!  © 1996-2021, Dusty Groove, Inc.
(Label has some notes in pen.)

Times Of Your Life
RCA, 1978. Near Mint-
LP...$3.99
A sweet American set from French maestro Michel Legrand – a record that mixes a bit of his soundtrack styles with the mellow jazz and funk groove of the 70s! Some of the tracks almost feel as if they could have been lifted from the Kudu Records catalog of the time – full charts, but ... LP, Vinyl record album

Outertimeinnerspace
Impulse, 1972. Very Good+ Gatefold
LP...$16.99
One of the most open-ended 70s albums from the great Ahmad Jamal – a live performance that features two side-long tracks that really show Jamal getting into the spirit of the Impulse Records scene of the time! In addition to these wonderful, long-spun lines on acoustic piano – really ... LP, Vinyl record album