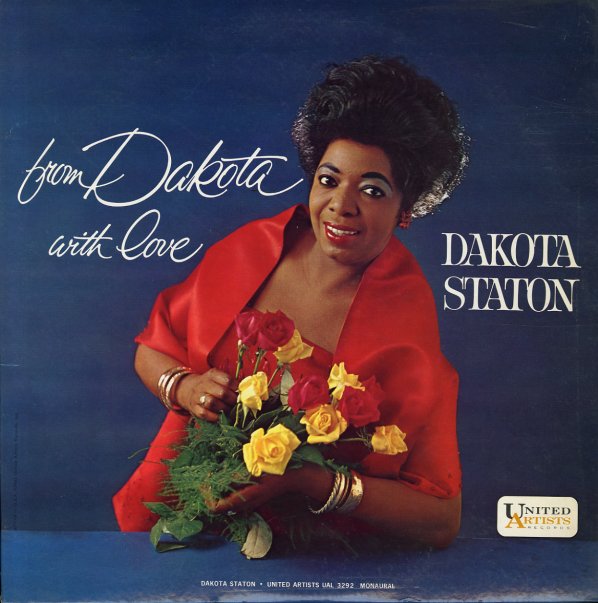 From Dakota With Love

Good Bad But Beautiful
United Artists, 1975. Near Mint-
LP...$2.99
Shirley Bassey is at her mellow best here – sounding very different than the brassy vocalist who first rose to international fame with "Goldfinger" – yet still able to work through all the rich aspects of her great vocal range! Arthur Greenslade handles the backings, and the ... LP, Vinyl record album

Live In Japan
United Artists (Japan), 1975. Near Mint- 2LP Gatefold
LP...$14.99
A rare Japanese-only set from Shirley Bassey – a 2LP set that features some great jazzy backing from the group of Nobuo Hara and His Sharps & Flats! The sound is bold and brassy – just right for Shirley's voice – and given the live, acoustic setting of the record, the album's ... LP, Vinyl record album