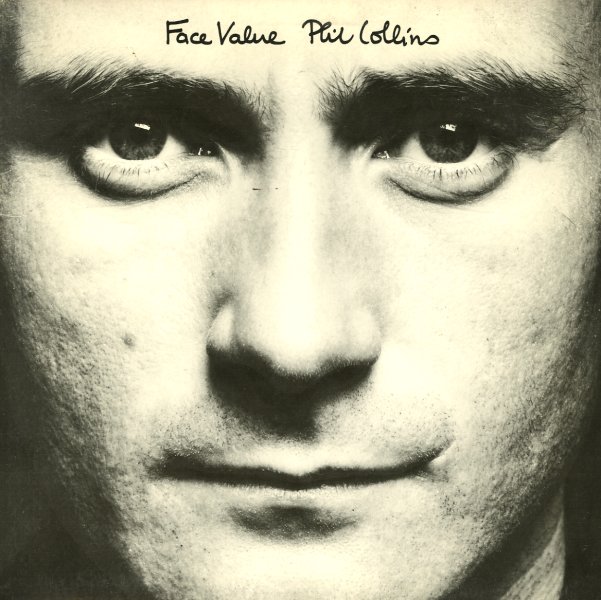 Street Called Straight
Atlantic, 1976. Very Good+
LP...$11.99
A bluesy classic from Roy Buchanan – and a record that states his mighty guitar powers right from the very first note! In fact, although Roy sings on the record, it's the guitar that's probably the main attraction here – and the instrument often comes off first on most tunes, setting a ... LP, Vinyl record album