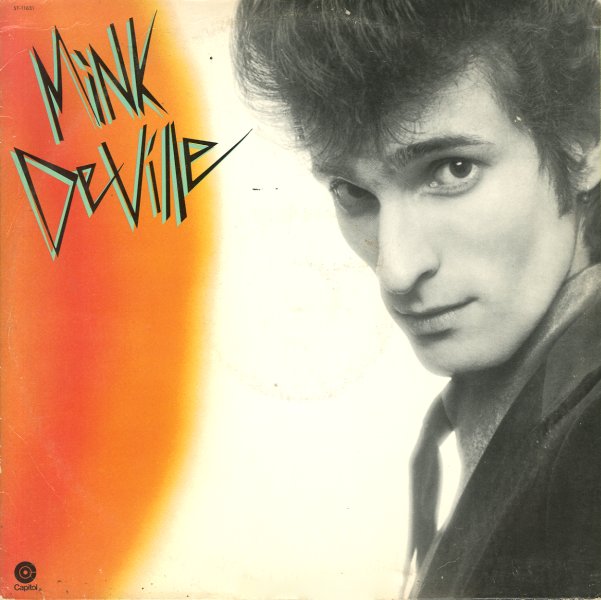 (Cover has surface wear, light aging, and a mark from sticker removal.)