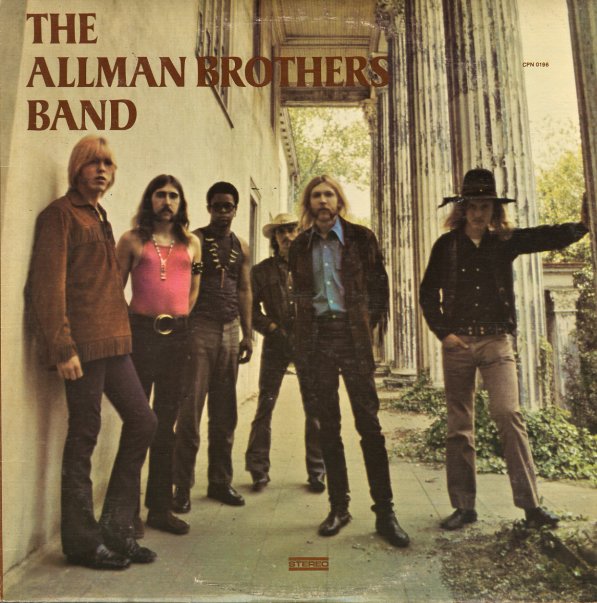 Brothers & Sisters
Capricorn, 1973. Very Good Gatefold
LP...$14.99
The Allman Brothers at their best – and a key 70s set that may well have the group working at their peak! All their best southern roots are firmly tied together here – not just the country-touched approach to rock that was the group's calling card, but also their ties to some of the ... LP, Vinyl record album