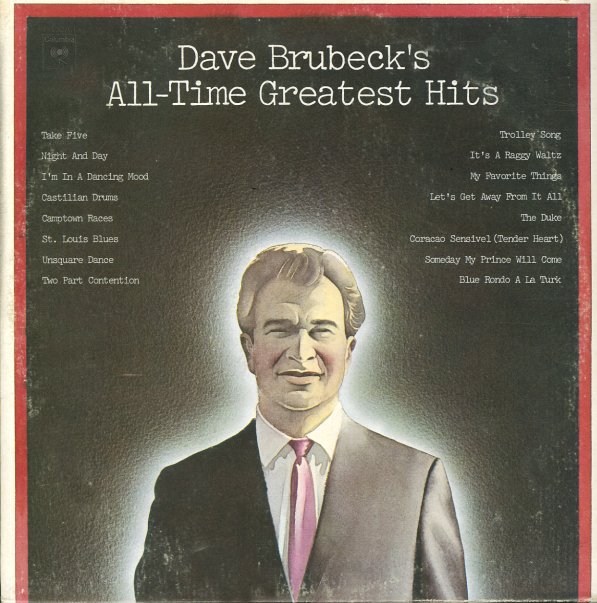 Loads of classics from the Columbia years!
(70s pressing. Cover has light wear and aging.)