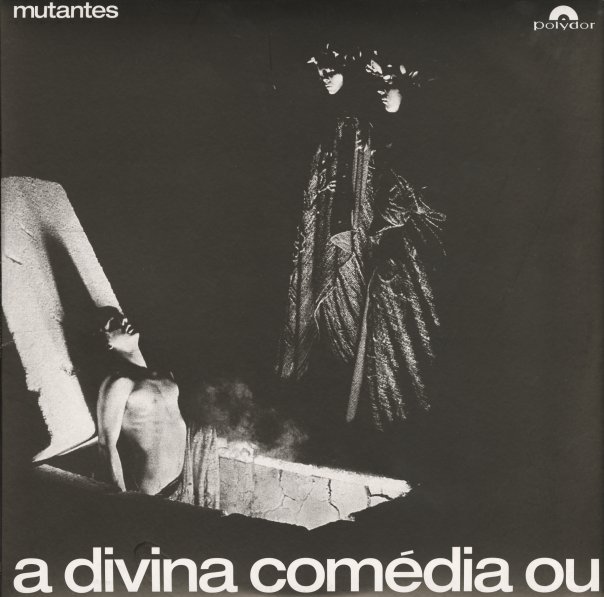 Ce (Brazilian pressing)
Universal (Brazil), 2006. Used
CD...$5.99
Another great chapter in the always-surprising later career of Caetano Veloso – and a record that's unlike anything else he's recorded before! The style here is a real change both from some of his more ambitious and more experimental works of late – and the album mostly features small ... CD

Nara Leao – Serie Sem Limite
Universal (Brazil), 1960s/1970s/Early 80s. Used 2 CDs
CD...$19.99
From the bossa years, to the Tropicalia generation, to the MPB hit days of the 70s, and even up into the 80s – Nara Leao has always been one of Brazil's most compelling singers, as you'll hear on this well-selected batch of 30 tracks pulled from her classic recordings for Philips and Elenco. ... CD