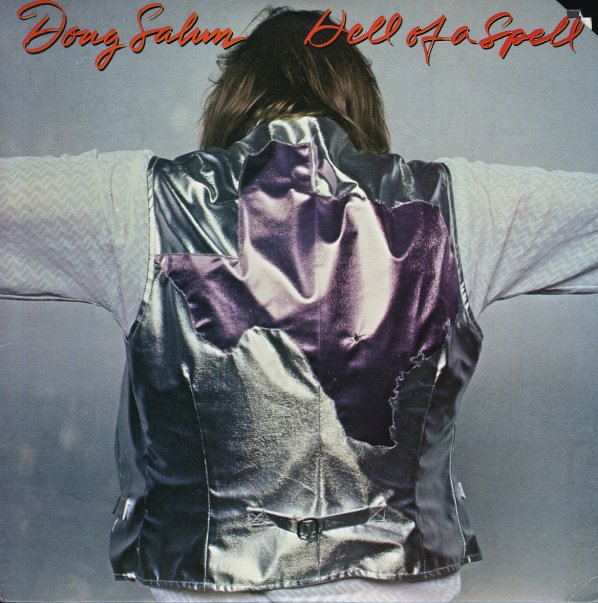 Hell Of A Spell