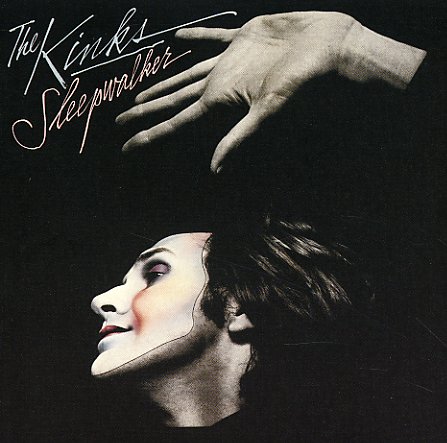 A nice transition from the overwrought concept albums of mid 70s Kinks – and a shift into tighter, shorter, more condensed tunes that got the group firmly back on track! The concepts here are each confined to the space of a single tune – taking Ray and the group back to the best approaches of their initial 70s recordings – and coming up with a few really catchy numbers in the process! Titles include "Sleepwalker", "Sleepless Night", "Brother", "Full Moon", "Life Goes On", "Stormy Sky", and "Mr Big Man".  © 1996-2021, Dusty Groove, Inc.
(Original pressing with Masterdisk stamp. Includes the printed inner sleeve, with poly liner attached with tape. Cover has lightly bent corners.)