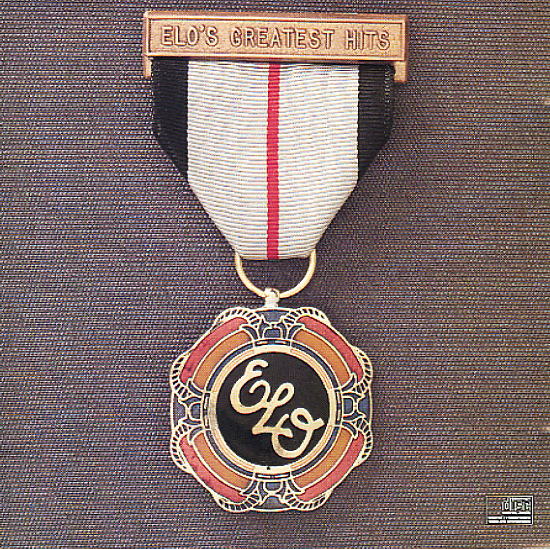 Legendary Hearts
RCA, 1983. Near Mint-
LP...$19.99
Remarkably strong stuff from Lou Reed in the early 80s – even if it's somewhat overlooked in his canon! As he was often doing in the period, it's fairly straight-forward rock & roll – which may have been something of a sly rebellion at a time when many of his late 60s and 70s peers ... LP, Vinyl record album

Selling England By The Pound
Charisma, 1973. Near Mint-
LP...$24.99
An album we come back to more and more over the years – a bit more subtle than some of the other Gabriel-era Genesis records, but in a good way! Titles include "Aisle Of Plenty", "More Fool Me", "Firth Of Fifth", "Dancing With The Moonlit Knight", ... LP, Vinyl record album

Papas & Mamas
Dunhill, 1968. Near Mint- Gatefold
LP...$19.99
Beautiful harmonies from this legendary group – set to some great backings that include Hal Blaine on drums and Larry Knechtel on keyboards! There's a lot of nice non-hit material – titles that include "Ivy", "Mansions", "The Right Somebody To Love", " ... LP, Vinyl record album

Good Life With The Drifters
Atlantic, 1965. Very Good
LP...$6.99
A great little album by The Drifters – different than most of their other work for Atlantic, but still quite nice! The bulk of the album features the group running through jazzy versions of pop tunes – like "Quando Quando Quando", "More", "The Good Life", ... LP, Vinyl record album

From The Hot Afternoon
A&M/CTI, 1969. Near Mint- Gatefold
LP...$24.99
Incredible stuff – and a record that grows more and more important to us over the years! Desmond's best known as the icy alto behind Dave Brubeck's big records of the 50s, but by this point in his career, he'd developed a keen interest in Brazilian music – and was working at a level ... LP, Vinyl record album