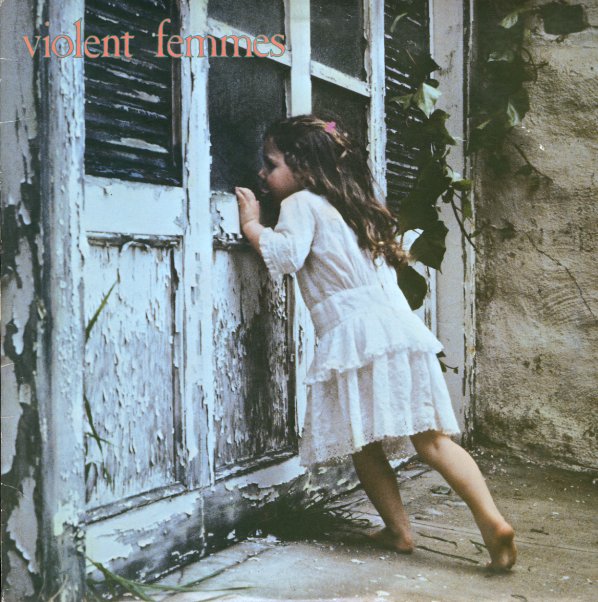 One of the finest moments ever from these proud sons of Milwaukee – with classics that include "Blister In The Sun", "Kiss Off", "Add It Up", "Gone Daddy Gone", and "Prove My Love".  © 1996-2021, Dusty Groove, Inc.
(Original pressing, with inner sleeve! Cover has a cut corner, and inner sleeve has some light aging – but this is a very nice copy overall.)

Sticky Fingers
Rolling Stones, 1971. Good
LP...$19.99
Landmark work from The Rolling Stones – and a set that may well stand alongside Exile On Main Street for capturing the group at their height! The record's got the Stones very much in their own space – years from just putting a UK spin on American blues – and instead, finding a ... LP, Vinyl record album