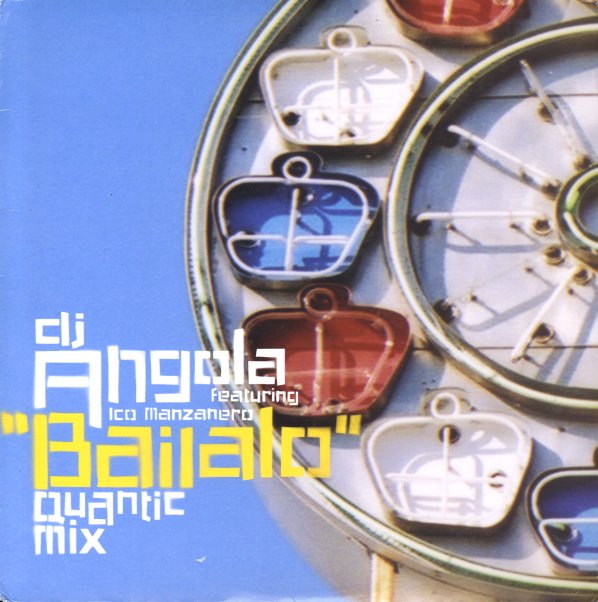 With Ico Manzanero.
(A-side label has BPM in marker.)