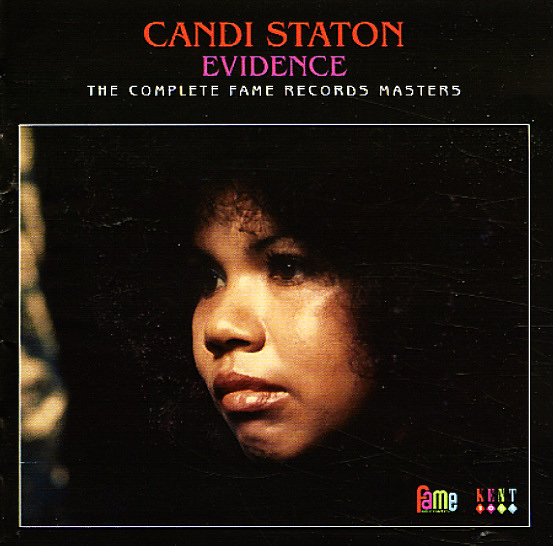 A 2CD set of Candi Staton – the complete Fame masters recorded by the female southern soul great and producer Rick Hall at the fabled Muscle Shoals studios – including a dozen previously unreleased tracks! It's one heartbreaking, soul stirring masterpiece after another on this set – some of best southern soul by anyone in this period, if you're asking us! Candi's voice brings grit and grace, sweetness and gruff truth. Includes the great late 60s/early 70s material plus some previously unreleased number cut before here mid 70s move to Warners – and that stuff is wonderful, too! 48 tracks in all: "Someone You Use", "Mr And Mrs Untrue", "Do Right Woman", "In The Ghetto", "Love Chain", "I'll Be Here", "Jolene", "It's Not Love", "Stand By Your Man", "For You", "Another Man's Woman, Another Woman's Man", "Where Were You", One More Hurt", "Do Right Woman" and many more.  © 1996-2022, Dusty Groove, Inc.