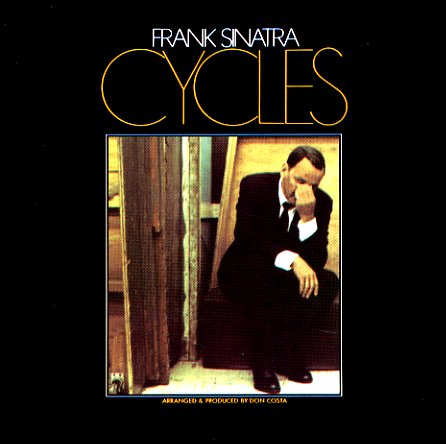 Arranged by Don Costa – with tracks that include "Rain In My Heart", "Both Sides Now", "Cycles", "Pretty Colors", "Wandering", "Moody River", and "My Way Of Life".  © 1996-2022, Dusty Groove, Inc.
(White label promo pressing. Vinyl has a cosmetic mark on side two that has no affect on play. Cover has light edge & surface wear.)