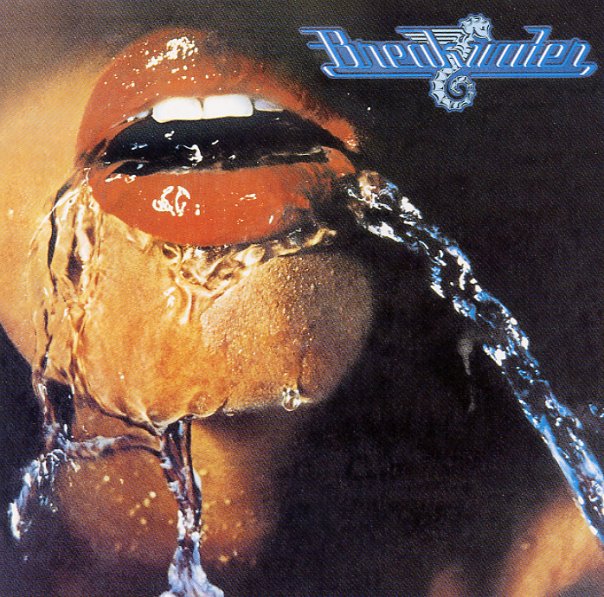 A landmark set from a group who only ever gave the world two albums – but who've gone on to have a huge influence over the years! This initial offering from Breakwater is a masterful blend of jazzy fusion and mellower soul – a sound sifted together so perfectly, it really tops the rest of the combo's contemporaries – hitting a careful balance that never gets too cheesy or commercial, and which still manages to glow as strongly into the 21st century as it did when first released back in the day! The sound here is sublime – warm, but never sleepy – jazzy, but never cliched – and mixed in such a way that the vocals and instruments almost get center stage in the spotlight without trying to crowd one another out. Titles include the incredible "Work it Out" – worth the price of the record alone – plus "No Limit", "That's Not What We Came Here For", "Free Yourself", "Do It Till The Fluid Gets Hot", and "Feel Your Way".  © 1996-2021, Dusty Groove, Inc.
(Out of print. Comes in a cool LP-style sleeve – with the Get On Down half-obi.)