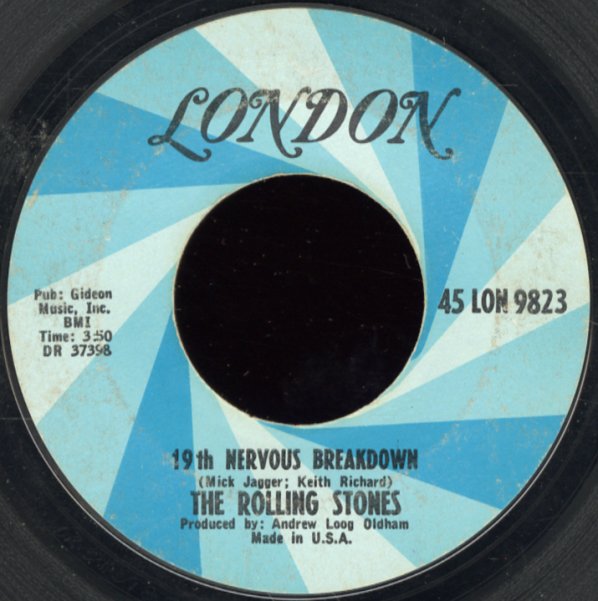 (US pressing, in a London sleeve. Labels have light wear.)