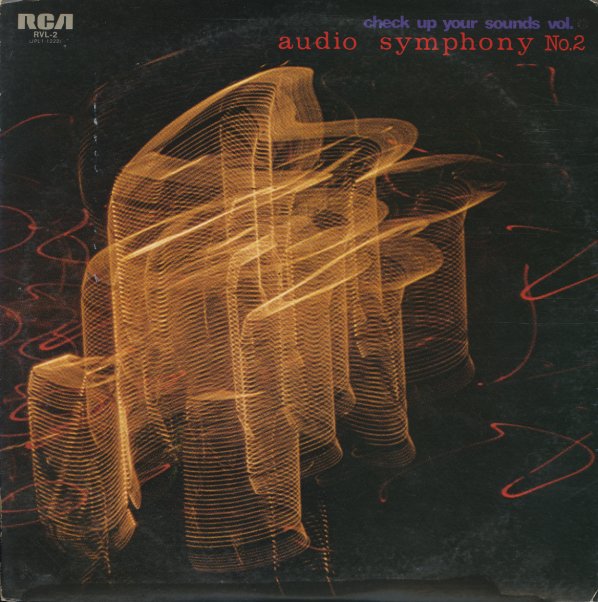 Audio Symphony No 2 – Check Up Your Sounds

A very cool hi fi album from the 70s – done with a mixture of big band jazz, a bit funky at times, and fuller strings! There's a great dynamic range to most tunes – and titles include the extended "Audio Symphony No 2", plus "Bridge Over Troubled Water" and "Tampopo Mau Koto".  © 1996-2021, Dusty Groove, Inc.
(Includes the booklet.)