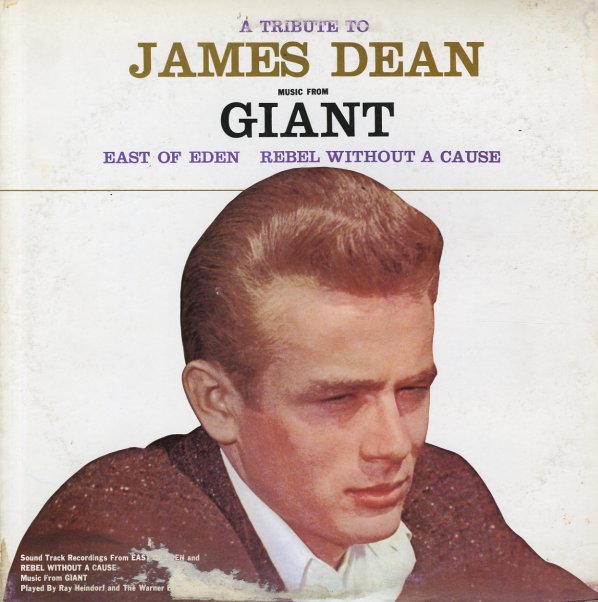 Also features music from Rebel Without A Cause and East Of Eden.  © 1996-2021, Dusty Groove, Inc.
(6 eye pressing with deep groove. Cover has splitting on the seams, aging, and surface wear.)