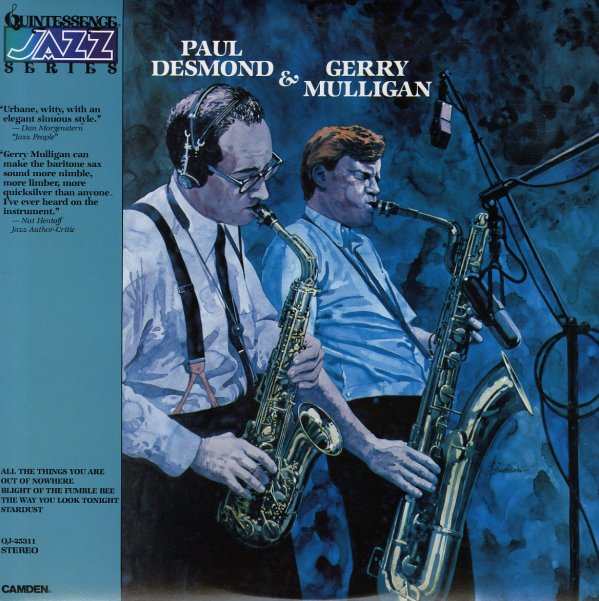 Bamba Samba Bossa Nova – The Byrd & The Herd
Everest/Pickwick, 1959. Very Good
LP...$4.99
A rare bit of early bossa jazz from the US – an obscure 1959 session by Charlie Byrd, and one that predates most of his more famous work on Riverside, Columbia, and Verve! The session's a bit different than most of Charlie's lighter bossa recordings – in that it features his acoustic ... LP, Vinyl record album

Green Dolphin Street
Quintessence Jazz/Pickwick, Mid 60s. Near Mint-
LP...$9.99
Tremendous work from Sonny Rollins – one of his most sharp-edged sessions of the mid 60s, and a bold departure from some of his previous work for RCA, with a crackling sense of energy that more than lives up to the exclamation point in the title – a starker quality than some of Sonny's ... LP, Vinyl record album