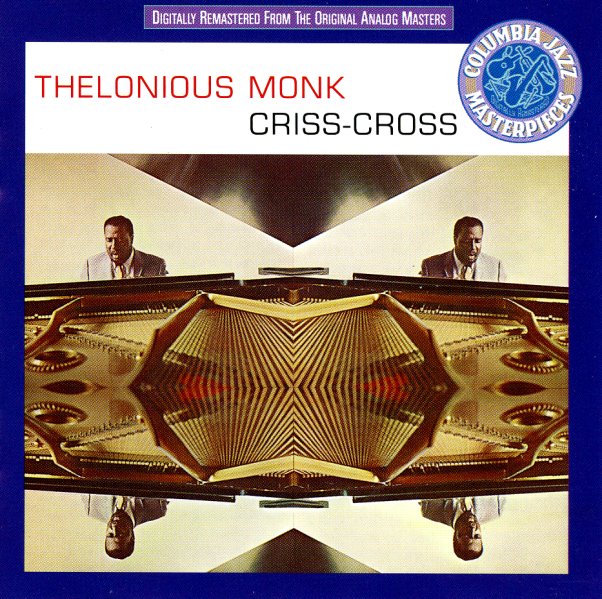 A title and cover that beautifully illustrate the sharp-edged power of the Thelonious Monk quartet on Columbia – and a wonderful place to start if you're just digging Thelonious' music! The record is similar to the best of Monk's Columbia sides – in that it revisits older tunes and themes from previous years, but in a way that's often much better than the original recordings – thanks to some incredible energy between group members Charlie Rouse on tenor, John Ore on bass, and Frankie Dunlop on drums! Rouse's sharp horn is easily a real bnous here – as it dances beautifully with Monk's piano lines and creates a magical sense of juxtaposition and fluidity, but is still nicely earthy and soulful as well! Titles include "Criss Cross", "Think Of One", "Eronel", "Hackensack", "Rhythm-a-Ning", and "Crepuscule With Nellie". This CD bonus tracks on the the original album: "Coming On The Hudson","Tea For Two" and "Eronel".  © 1996-2022, Dusty Groove, Inc.
(Columbia Jazz Masterpiece pressing.)