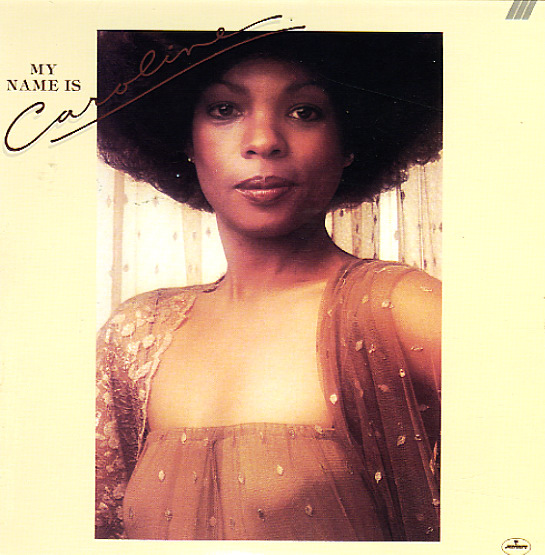 My Name Is Caroline (LP-styled jacket)

A killer soul set from Caroline Crawford – with production, arrangements, and songwriting by Hamilton Bohannon – soaring, beautiful, uniquely soulful sounds from the late 70s! Crawford's got a hell of a voice – equally well-suited to deeper soul ballads and uptempo groovers – and with Bohannon on board, there's plenty of groovers – although we like the mellow cuts just as much! Crawford was sort of Bohannon's big vocal discovery, and the Mercury efforts were a good use of his instrumental sound in a vocal driven framework – one that succeeds not just on the clubby soul level of his own records, but which also hits a more emotional tone than a lot of the dancefloor soul of the era. Johnny Allen contributed the string orchestrations – and titles include "Riding On Your Love", "Tell Me You'll Wait", "Coming On Strong", "It Rains Because" and "Caroline Breakdown".  © 1996-2022, Dusty Groove, Inc.