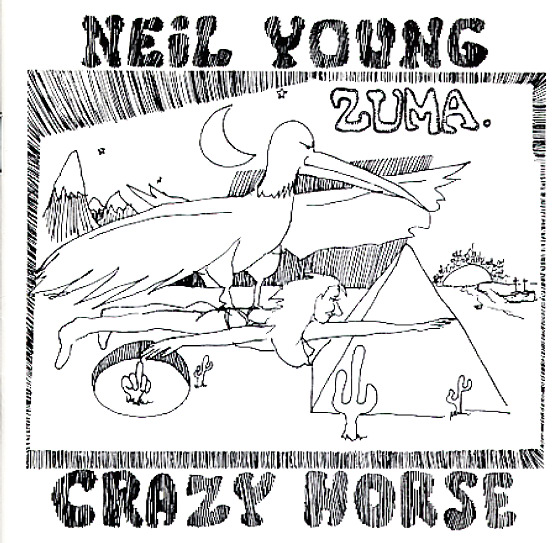 (Tan label pressing in the textured cover, includes the printed inner sleeve. Cover has some wear, aging, and slight waviness from moisture along the bottom.)