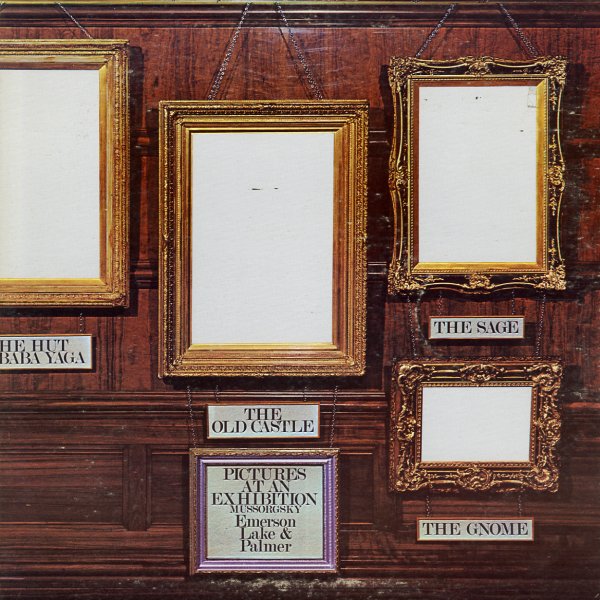 Pictures At An Exhibition

Titles include "The Curse Of Baba Yaga", "The Old Castle", "Blues Variation", "Promenade", "The Sage", and "The Gnome".  © 1996-2021, Dusty Groove, Inc.
(UK Island pressing with 1U matrix and Porky/Pecko etches. Vinyl has a small mark that clicks just a bit in the middle of Side 2, in great shape otherwise.)

Abbey Road
Apple, 1969. Near Mint-
LP...$49.99 (CD...$5.99)
Pure brilliance from start to finish – especially the second side of the record, which has a continuous run of tunes that's very unique – and still completely sublime all these many years later! The album shows the fracturing ideas of the group, but crafted together with a unity you ... LP, Vinyl record album

Young Byrd (10 To 4 At The 5 Spot/Gigi Gryce & The Jazz Lab)
Milestone, Late 50s. Near Mint- 2LP Gatefold
LP...$9.99
Milestone reissue that brings together 2 late 50's sessions by Donald Byrd! 10 To 4 At The 5 Spot was one of Byrd's partnerships with Pepper Adams – and is tremendous work from saxophonist Pepper – quite possibly one of his most hard-blowing sets on record! The album's a live date, ... LP, Vinyl record album