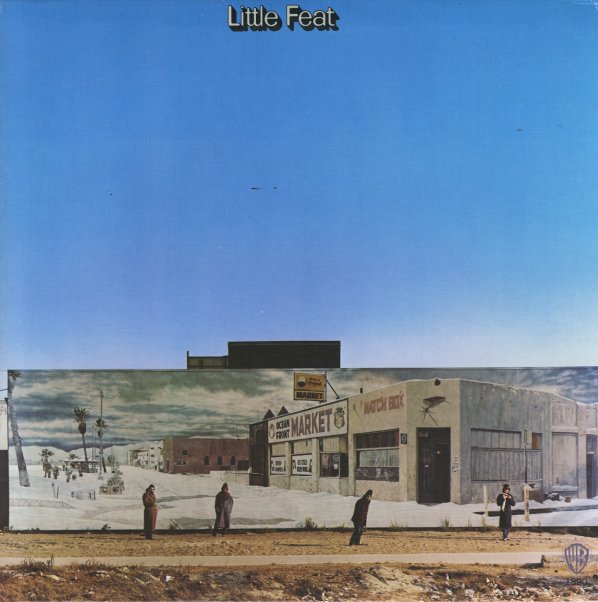 The first album from the great, freewheeling, genre-defying Little Feat! This album, like all the others from Little Feat, isn't easy to pigeonhole – rolling from sun-toasted country rock to roadhouse-y blues and beyond – in a way that feels perfectly right and natural. It's not as out there as a few of the later albums, but it's certainly among their best! Titles include "Snakes On Everything", "Strawberry Flats", "Forty Four Blues/How Many More Years", "Crack In Your Door", and "Takin My Time".  © 1996-2020, Dusty Groove, Inc.
(Early 80s beige label pressing. Cover has light wear.)

Waiting For Columbus
Warner, 1978. Very Good+ 2LP Gatefold
LP...$19.99
The classic late 70s double live album from Little Feat! Their reputation as one of the great live acts of that decade or any other is realized beautifully here – the band playing off of each other masterfully, and they're just as sharp vocally – but what's most impressive is how they ... LP, Vinyl record album