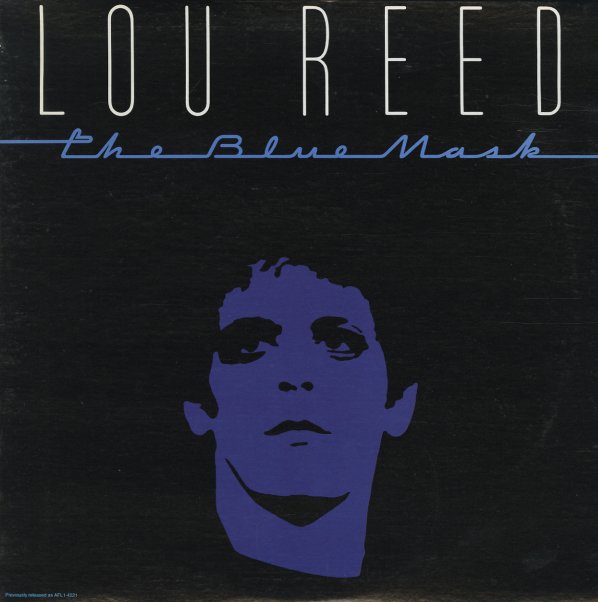 The incredible later masterpiece from Lou Reed – still one of the great rock records of the early 80s and a real late peak for Lou! It's an electric guitars and straight forward songcraft focused set, with Lou in an accessible, but still edgy mode. The intense commitment to his vocals are as chilling as they'd been in years, too. Titles include "My House", "Underneath The Bottle", "Average Guy", "The Heroine", "Heavenly Arms", "The Day John Kennedy Died", and "The Blue Mask".  © 1996-2022, Dusty Groove, Inc.
(Original pressing – AFL1-4221. Cover has a cutout notch.)

Transformer
RCA, 1972. Very Good+
LP...$39.99 (LP...$24.99, CD...$4.99)
Not the first solo album from Lou Reed, but definitely the one that established him as a major force away from the Velvet Underground – and a record that still stands as one of the best from this groundbreaking early 70s moment in music! Part of the record's strength is its resonance with ... LP, Vinyl record album

Rock N Roll Animal
RCA, 1974. Near Mint- Gatefold
LP...$19.99 24.99
Lou Reed at his mid 70s live peak! Volumes have already been and will continue to be written about Lou's output in the 70s, and rightly so. This set is particularly amazing in that it follows the artful highpoint/financial failure that is Berlin – so Lou is doing the rock & roll star ... LP, Vinyl record album