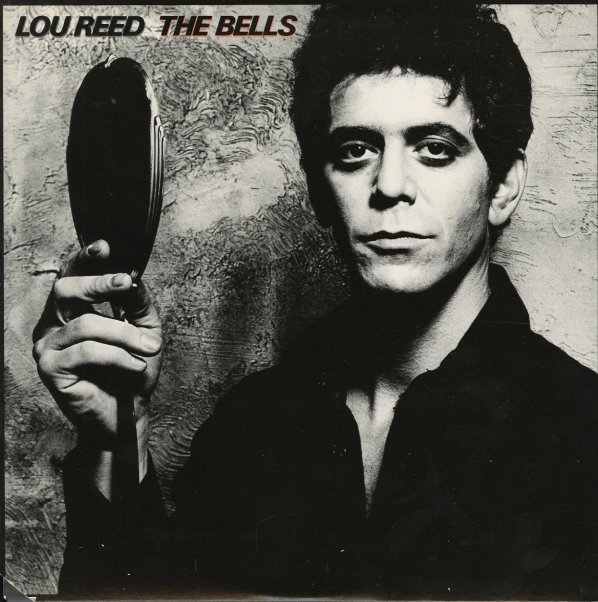 Rock N Roll Animal
RCA, 1974. Near Mint- Gatefold
LP...$19.99 24.99
Lou Reed at his mid 70s live peak! Volumes have already been and will continue to be written about Lou's output in the 70s, and rightly so. This set is particularly amazing in that it follows the artful highpoint/financial failure that is Berlin – so Lou is doing the rock & roll star ... LP, Vinyl record album

Greatest Hits (Arista)
Arista, Late 60s. Near Mint-
LP...$18.99
The Monkees had so many fantastic records during their short span of recording, nearly all of them might well be "greatest hits" – but this set does a nice job of slimming the selection down to focus on some of the most long-lasting tracks from the group! There's a few killer Boyce ... LP, Vinyl record album