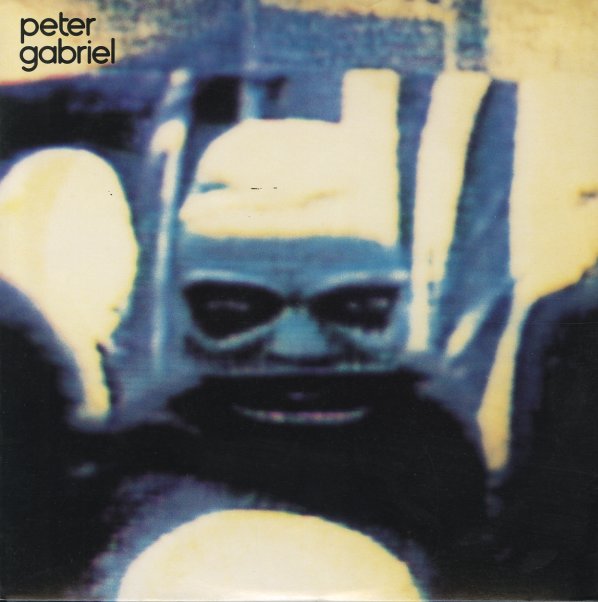 A record that some might call the last truly great Peter Gabriel album – and a key cap to his excellent initial solo run! The album's got a deeper feel than before – slightly richer colors, more spiritual themes, and arguably more of a sense of majesty – almost an echo of some of the Native American modes explored by Laurie Anderson, who was then a recent collaborator of Gabriel! Instrumentation builds a bit more than before – with less guitars in parts, more percussive bits, and some funkier elements at the bottom that aren't exactly funky – more just a punch in force from the ground up. Gabriel's definitely feeling a sense of power here – and titles include "Lay Your Hands On Me", "Shock The Monkey", "San Jacinto", "I Have The Touch", "The Family & The Fishing Net", and "The Rhythm Of The Heat".  © 1996-2022, Dusty Groove, Inc.
(US pressing with Townhouse London stamp, in great shape. Includes the printed inner sleeve.)