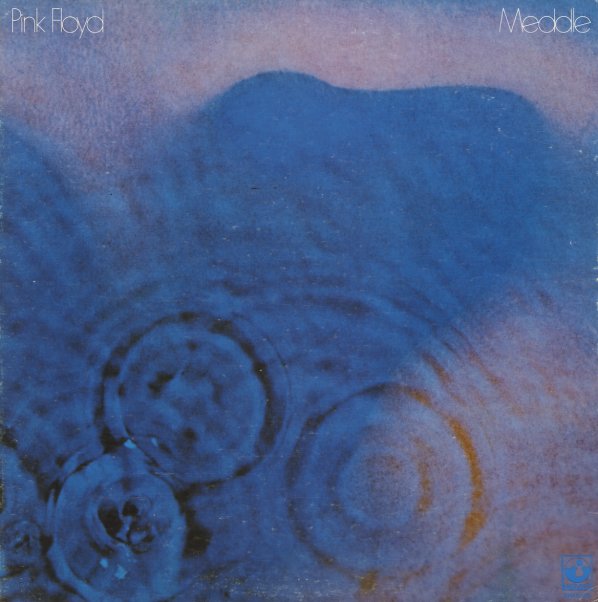 Live In The Air Age
EMI/Harvest, 1977. Very Good+ 2LP
LP...$9.99 11.99
The "air" here might well refer to the charged atmosphere in the arena during the live show that makes up this set from Be Bop Deluxe – a nice summation of everything that Bill Nelson and the group had done on their studio classics from the mid 70s, maybe stripped-down here a bit ... LP, Vinyl record album

Axe Victim
EMI/Harvest, Mid 70s. Very Good+ Gatefold
LP...$14.99 19.99
The amazing debut of Be Bop Deluxe – a record that's made up of all sorts of familiar parts, yet somehow really manages to set itself apart as a whole! The young Bill Nelson is at the top of his game here – a hell of a guitarist, which we sometimes forget in his later work – and ... LP, Vinyl record album

Illusions On A Double Dimple
Harvest, 1973. Very Good
LP...$4.99 6.99
One of the best jazz rock combos to grace the Harvest label in the early 70s – a German trio who've got plenty of proggish inflections, and who really serve up some great keyboards and guitar over heavy drums! There's a bit of vocals on the set, natch, but the best tunes feature lots of ... LP, Vinyl record album