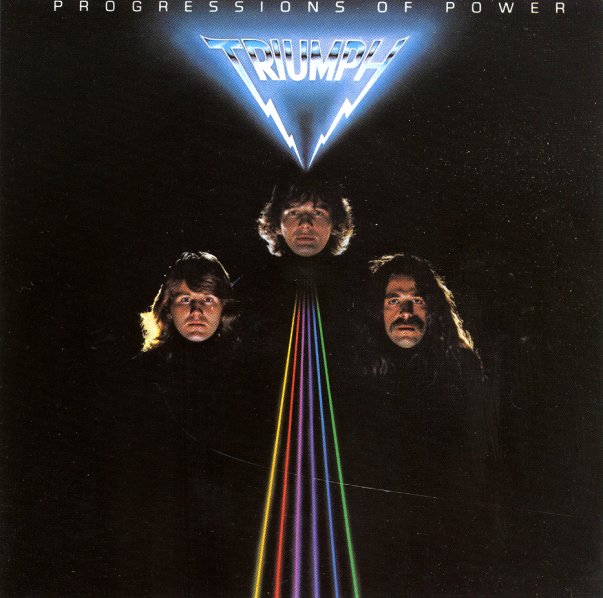 (Includes the printed inner sleeve. Cover has some stuck-on paper and some staining on lower corner – due to moisture.)