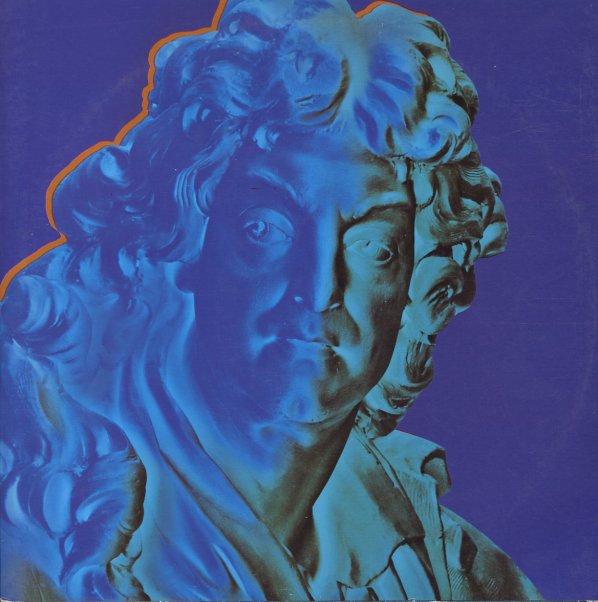 (Cover has light wear, with large BPM count scratched into the font, and written in pen in back.)