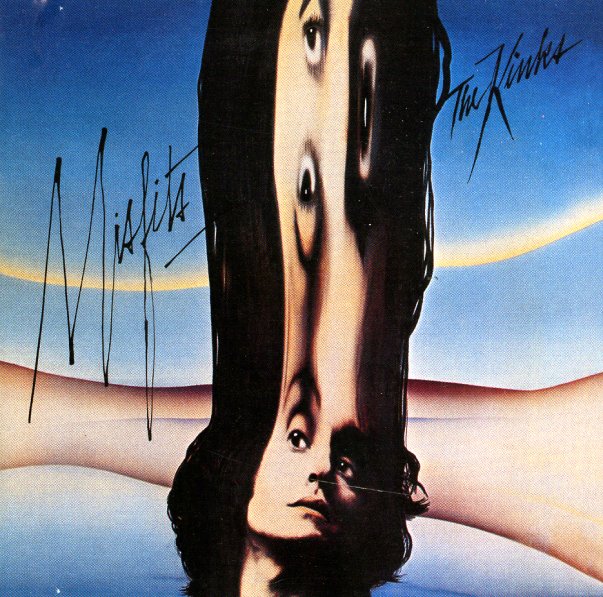 Face To Face
Reprise, 1966. Very Good
LP...$39.99
Excellent work by The Kinks – cut right on the cusp of their earlier bluesier years, and their perfect picture postcard pop sides of the late 60s! The album's got a number of groovy little tunes that virtually put the jangle in 60s pop – with impeccable writing by Ray Davies, and all ... LP, Vinyl record album