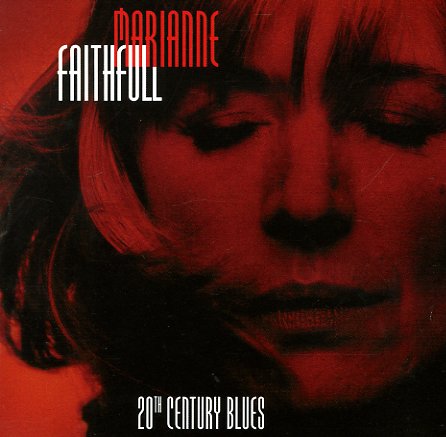 Rich Kid Blues
Castle (UK), 1971/1978. Used
CD...$8.99
A real breakthrough moment for Marianne Faithfull – a singer who'd already been doing some incredible music in the 60s, but who moves here into deeper territory that makes her way more than just a female British singer with a bit of an edge – and really opens up that talent that would ... CD