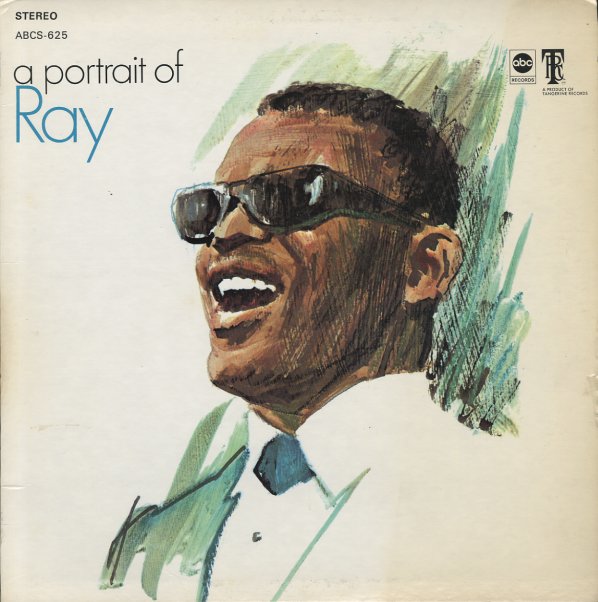 (Cover has light wear and a small bump on the top seam.)

Genius Hits The Road
ABC, 1960. Very Good+
LP...$14.99
A stunning standout from Ray Charles' years on ABC Records – and a set that brings in a bit of hard-swinging jazz to the country-styled groove Ray was hitting at the time! Backings are by Ralph Burns, who keeps things pretty hip – not as modern as some of his 50s charts for other ... LP, Vinyl record album